Since finding myself on the press list for the marvellous post rock and electronica label Fluttery Records (and if you’ve not yet listened to Ana Never’s Small Years, stop reading this and go have a listen), I’ve enjoyed receiving their occasional updates about recent releases.

Given I’m getting the music for free, I feel somewhat obliged to write reviews, however small. Though the task is made somewhat easier by the music being (mostly) excellent. 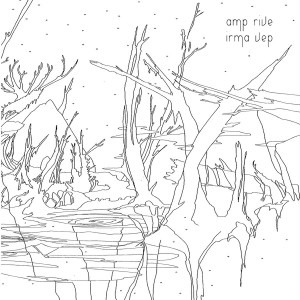 No, I’ve no idea what any of those words mean either. But Amp Rive are Italian, so we’ll let them off.

Italy is not exactly a country that naturally springs to mind when you think about post rock – my mind is drawn more naturally to countries with sprawling wastelands of nothingness (be that urban or otherwise) that inspire sweeping, dreamy soundscapes. I certainly don’t think of exquisitely pretty nations like Italy. And certainly Irma Vep doesn’t sound anything like Mogwai or other such big names of the genre.

Instead it’s a brighter, breezier album, and while the opening track starts rather suddenly it has grown on me as a fine piece of music that drifts along catchily without being shallow. Later tracks emanate a rich and melodic sound, and while they’re not at the epic soundscape end of the post rock spectrum, Amp Rive have delivered a lovely, warm album.

Also, the last track, The Apocalypse in F, is a candidate for one of the best post rock track titles I’ve heard in a long time.

Neko Nine – Summer is You 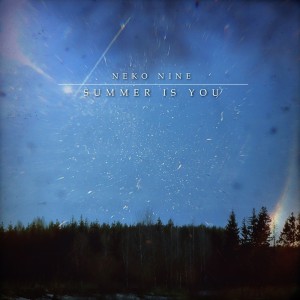 From Italy to Russia, Neko Nine are, like Amp Rive, a band I only heard about on a mailing last year and I’m finally getting round to reviewing.

And while I’ve suggested above that Italy isn’t natural post rock hunting ground, Russia, with its dark history, vast open spaces and unrelenting winters strikes me as ideal territory for the genre, such that I’m surprised on reflection not to have heard of any bands from there before.

And the music is certainly a lot darker and angrier than Amp Rive, with a relatively explosive opening couple of tracks of heavy guitars drums. Later on, the sound is a softer and more melodic, with pianos and strings helping to add a soothing, and at times feintly sinister, feel.

It’s a good album with a consistent and engaging feel, and something of a grower on further listens.

Apparently a Dutch “philosopher and musician” based in Japan, Gate (real name Lajos Ishibashi-Brons). The media pack explains that name “Gate” summarizes its intended nature: a gate is in between, in between inside and outside, between here and there, between now and then; and a gate is a passageway, both an entrance and an exit, and a point where paths cross.

The media pack goes on to quote the artist’s description of the album:

“Bury your romantic proclivities for harmony, for order, for purpose. All of that is illusion, paint. Look at the world, listen. There is beauty in discord, dissonance, disorder, destruction, decay, corruption, contrast, arbitrariness. Life is discord, life is destruction, randomness, change. Look at the world, look at the powerlines, open-pit mines, rivers and lakes, factories and power plants, mountains and roads, buildings and forests, trash dumps and oceans. Look at them clash, interpenetrate, infest, defile. Look at the transformation of landscapes. Look at the haphazard collections of streets and buildings, and at the people living in them. Look at the dirt, the mess, the disharmony. Just look: it’s beautiful. And listen. Open your eyes and ears. Listen to the sounds of the world, to the crashing, grinding, and banging. Embrace the dissonance, the discomfort, the randomness. Those are our sounds, our world. Listen. And travel in sound.”

As you can imagine, it’s utter shite.

How Comes the Constellations Shine – Mémoire 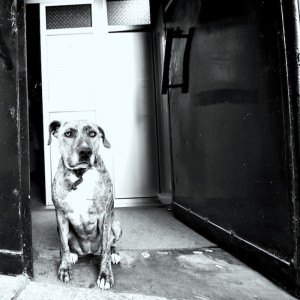 From Italy to Russia to Japan to Portugal, Fluttery’s stable is nothing if not diverse. It’s also not very diligent with grammar, as however many ways I say it in my head, I just can’t get the name “how comes the constellations shine” to make any sense whatsoever.

Neither does the music on Mémoire, initially – with a long, slow build up in the first track failing to deliver any sense of suspense and expectation before rather disjointedly launching into a space-rock-esque melody that does admittedly evolve into a rich and sweeping track. The album as a whole struggles to retain a sense of coherence throughout, despite a number of the tracks being excellent.

Admittedly, though, it is only a compilation of various tracks written over the course of a few years in the run-up to the much flowing and coherent 2012 release Belongs to Mafra.

Mémoire may grow on me. I hope it does, but I doubt it. Belongs to Mafra is much, much better. 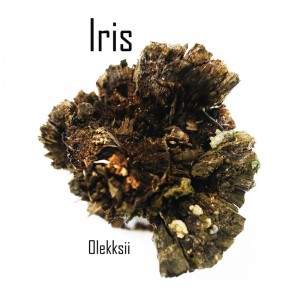 Something much more consistent can be found in this album Eternal Glory from the Ukranian artist Olekksii. It’s a thoughtful blend of classical and electronic sounds worthy of Jon Hopkins and the ilk, with lovely strings and pianos joined by soft beats that create beautiful, film soundtrack-worthy pieces. It’s great music to chill out to, with a coherent flow to the whole album.

If I had a criticism, though, it’s that the songs build up so nicely it’s a shame they all seem to be so short, with none stretching much beyond four minutes. Listening to the album I find myself wishing that Olekksii could aim for track lengths of around ten minutes, as he’d surely come up with some absolute belters.

Taking the album together as a single piece of music, however, it is thoughtful, gentle and soothing; and as background music for a journey, a quiet gathering or to set a nice, relaxing atmosphere, it’s ideal. It’s probably the one I’d return to most often out of all those I’ve reviewed in this post.

Elara – Soundtrack for a Quiet Place 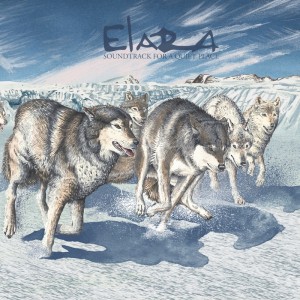 We come full circle in this set of reviews, returning to Italy to this three member band who have delivered a three-track EP with a delightfully evocative title. It contains very unItalian track names, though, such as “Seljalandsfoss”, which refers to a famous Icelandic waterfall.

The music itself is firmly in post rock, with just guitars, piano and drums doing all the work here – and it’s a lovely sound that exudes a beautiful, careful simplicity, the tracks seeming to last longer than they actually are. The music provides echoes of bare empty spaces and soft snow, while at the same time being uplifting and cheerful in a way that post rock rarely manages.

As I say, very unItalian. But very, very good.