In Stuart Maconie’s Pies and Prejudice, there’s a lovely introduction to his chapter on Durham when he quotes Bill Bryson as beginning his own journey to that beautiful English city by saying “Why did no-one tell me about Durham?”.  I’ve not read the Bryson original, but can almost imagine the American travel writer’s tone and expression in asking the question upon arrival, in a way that says “look, given this is so good, and given what else I have a strong passion for, I’m quite insulted that no-one’s bothered bringing this gem to my attention!”

I had much the same sort of annoyance through delayed discovery when I went to my first Japanese restaurant in 2006. 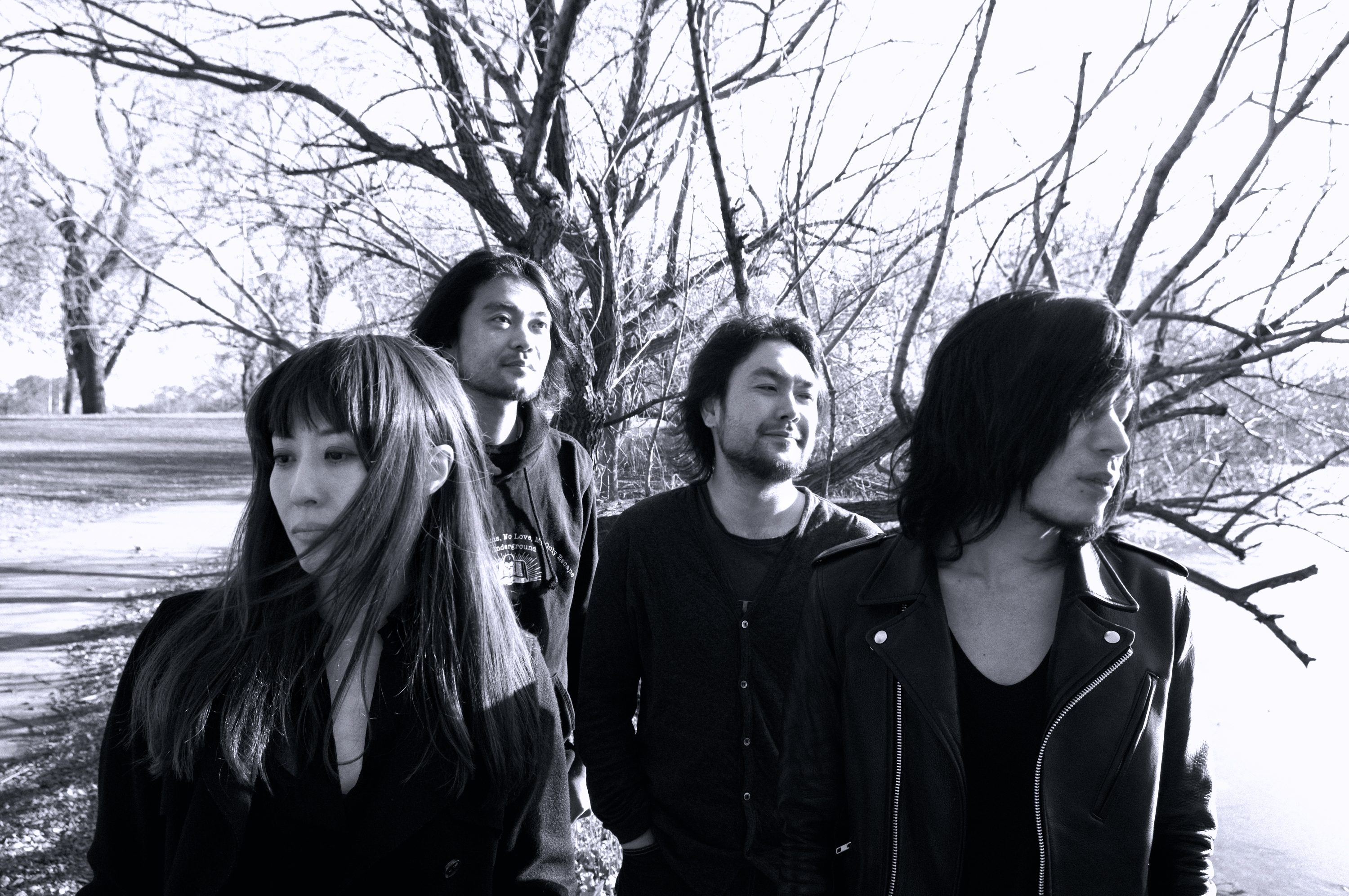 And I’ve just had another epiphany (I am sure there’s a better word to use here) from Japan following a text from Donald: did I want to go and see Mogwai-like band Mono in Glasgow in March?

I’d never heard of Mono, but anything Mogwai-like is worth a deep sniff in my book, and so I am now sitting at my laptop listening to their first album on Spotify and asking with some selfish indignation: “Why did no-one tell me about Mono?”

I love a good bit of brooding, sweeping, instrumental post-rock, and count the likes of Explosions in the Sky, Mogwai and many others, including Inverness’s own Shutter, among my favourite bands.  Surely I should have heard about Mono sooner?  They are, after all, ten years old, and the Japanese four-piece outfit has just released their fifth album.

So yes, I am up for seeing Mono in March, and am absolutely loving what I am listening to so far in just their first album, Under The Pipal Tree.  That title suggests the band speaks English, although frankly they wouldn’t need to – there is more than enough communication in the orchestral, sweeping, screaming guitars and pulsating drums.

And yes, there’s a fresher word to use to describe post-rock drumming than “pulsating”.  I’ll think of it probably at the same time as the word for that feeling you have when you discover something you wish you’d discovered sooner.

I’ll need it soon, too – I think I’ll write a wee bit about each of the five albums, which I am going to listen to in order of release.  I’ve got plenty listening time too over the coming week – on Monday I head away for five days of travels for work.  But more on that later.