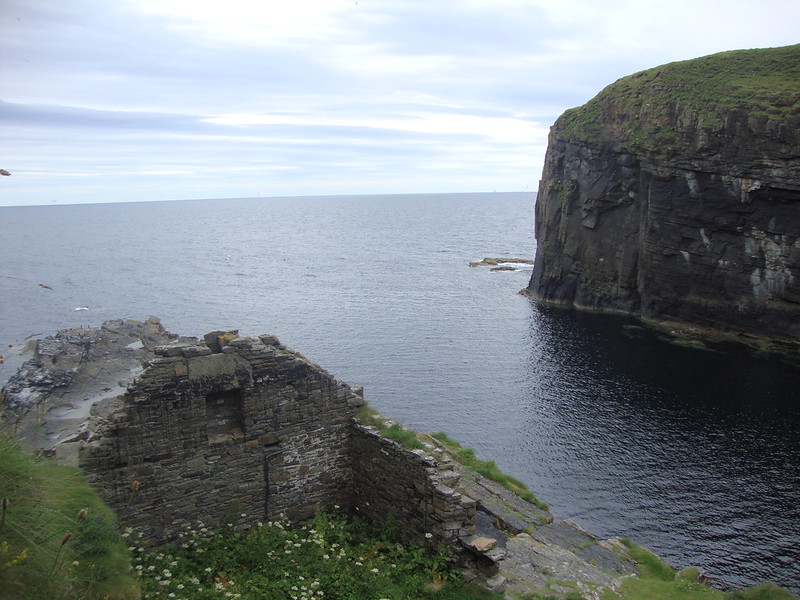 Our final stop on our road trip north towards Stroma, before camping for the night, was at the Whaligoe Steps. The steps are, to me, a good example of the impact of the NC500. It’s taken a stunning attraction that has probably been all too little known, turned it into a much better known destination, and had an impact on surrounding business.

The steps are carved into a rockface and lead down to an old harbour where, according to Undiscovered Scotland, a fishing station once operated. As recently as a few decades ago, this whole stretch of coastline was a major European centre of fishing (herring, predominantly), and the steps allowed access to boats where cliffs otherwise prevented it. 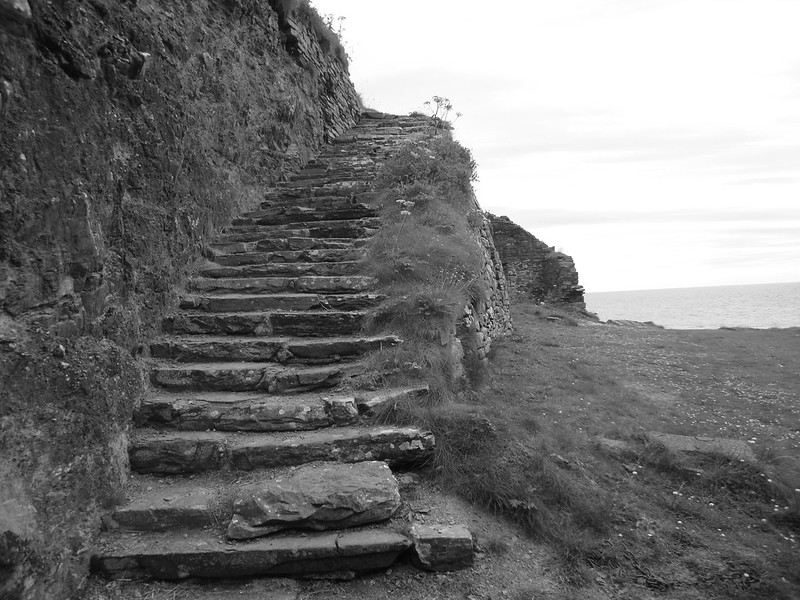 It’s a spectacular, if slightly unsettling, experience to climb down the more than 300 steps, though they are much safer than at first glance, being quite wide and usually well barriered by verges against the dramatic drop over the edge.

Once at the bottom the tall cliffs, stirring waves and constant activity from seabirds really makes you feel like you’re truly isolated, trapped between land and sea. 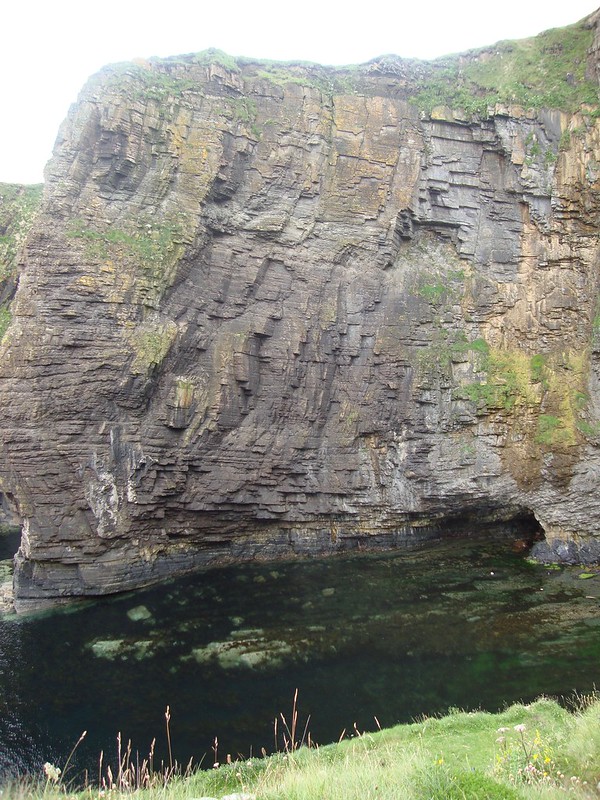 Not much remains at the site, other than a few old pieces of equipment and the last vestiges of a salt store. Fishing is no more here, as it is across much of the region. But to turn off the NC500 at Whaligoe is a chance to be reminded of this heritage, a dramatic change in scenery from the A9, and a good stretch of the legs after a long drive. 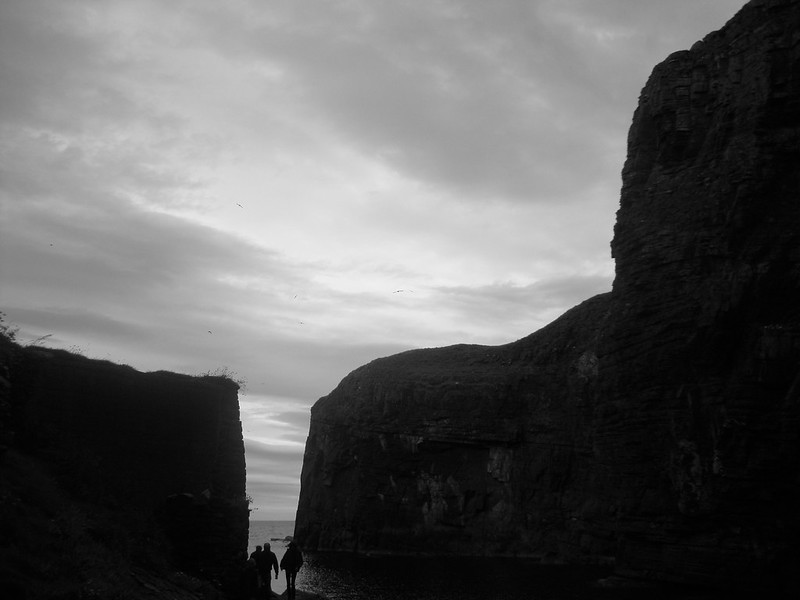 And once you’ve completed your ascent back to the top, there is the reward in the form of a fine cafe. It’s quite imaginable that, before the NC500 put Whaligoe and so many other places on the map, attracting vsitors to this location, let alone encouraging them to spend money, would be a tough ask. But if the bustle at the cafe when we were there was anything to go by, there is plenty business now to be had.

It’s reassuing to see Whaligoe thriving, and having seen pictures of the steps I appreciated finally getting there. What was once a hive of activity may now be devoid of fishing, but it busy nonetheless with a new generation of traveller. 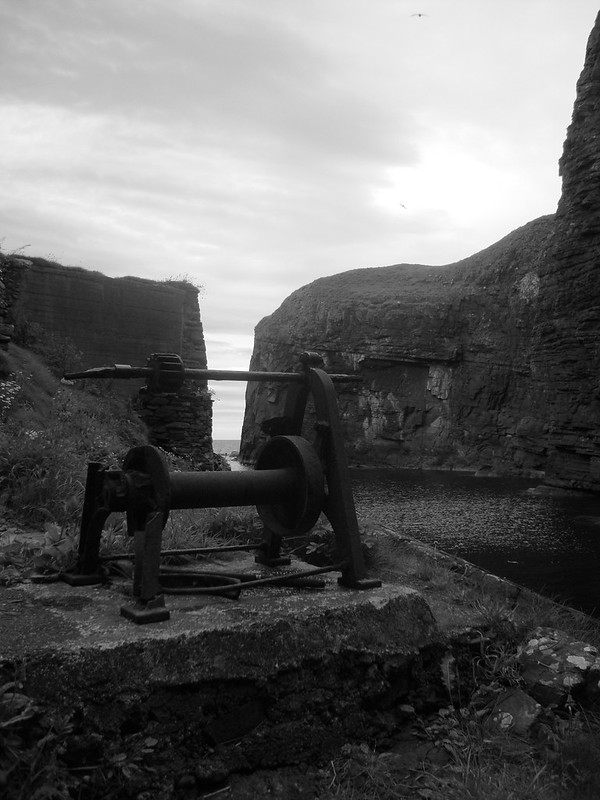