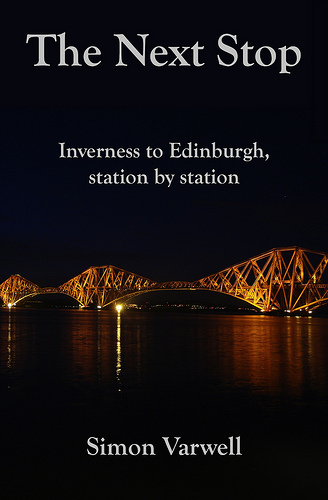 Self-publishing, I’m quickly realising, is a pretty good balance between freedom and responsibility.

You have the freedom to do certain things, such as write what you like and publish it the way you like, when you like and for whom you like, as well as market it in any way you see fit.

But you have corresponding responsibilities – to do everything well, to properly learn the tools of the trade, and to pick up the pieces when you make mistakes. In short, there’s no-one else to blame or do the dirty work for you.

And it’s mistakes that have been at the forefront of my mind lately.

When my first book came out, I became aware of a few mistakes – albeit thankfully not great in number or severe in impact.

They’re still there, lingering and festering, because the publisher did not deem it a good use of resources to fix them. There’s still a pile of paperback stock, after all, and sales are so low four years later that there’s no point preparing for another print run.

And even to make the changes for only the ebook versions isn’t worth it – the costs incurred in the editing, type-setting, formatting and publishing wouldn’t be worth the negligible sales that would result from the changes.

My third book, The Next Stop, came out last month and thanks to an eagle-eyed reader I’ve accumulated around twenty errors that they found. Again, they weren’t disastrous errors – just a few tiny spelling mistakes and punctuation errors, and one or two phrases could have been expressed a little more tidily.

But they were worth fixing, and I was able to do it all within a couple of days – all except for the iBooks, which I hope to sort out this weekend.

I now have three out of four versions of The Next Stop live again, and error-free.

At least, I hope they’re error-free – and if they’re not, they’re easily fixed…

One thought on “Errors”