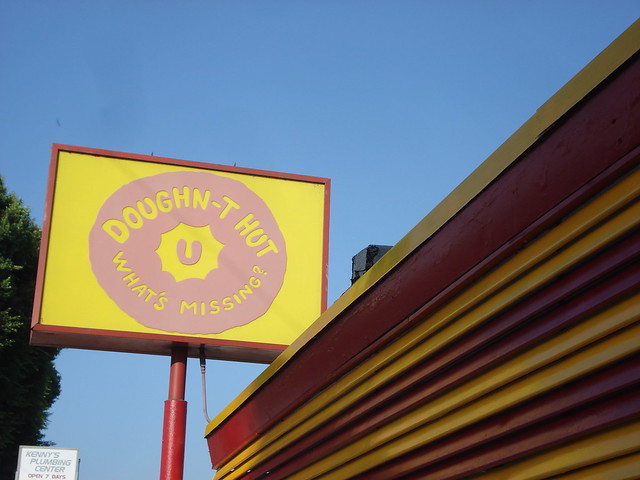 As I mentioned in the latest edition of my email newsletter, I ran a six-week series of travel writing workshops at Inverness Prison earlier this year. It was a fascinating experience, but I’ll not regurgitate what I said about it in my newsletter.

Also contained in my newsletter was my reading list for the workshops, in case anyone was interested in some new reading material. I chose the books not because they were my favourites (though most are), but because between them all they represented a good diversity of the genre, and contained good examples of important features of travel writing that I could explore in the workshops.

These included evocative description of places and journeys, strong characterisation, revealing dialogue, a meaningful story arc, reflection on cultural and social differences, and evidence of the link between a writer’s own life experience and their voice as a narrator.

In my preparation before beginning the workshops, however, something struck me about the reading list. Have a look at it for yourself:

Between Weathers: Travels in 21st Century Shetland by Ron McMillan.
Seeing The World My Way by Tony Giles.
A Parrot in the Pepper Tree by Chris Stewart.
An African in Greenland by Tété-Michel Kpomassie.
The Wrong Way Home by Peter Moore.
There Are Other Rivers by Alastair Humphreys.
Where Underpants Come From by Joe Bennett.
And Did Those Feet: Walking Through 2000 Years of British & Irish History by Charlie Connelly.
Playing The Moldovans at Tennis by Tony Hawks.
Life Cycle: A Bike Ride Round Scotland and Back to Childhood by Gary Sutherland.
Stargazing: Memoirs of a Young Lighthouse Keeper by Peter Hill.
Lost Cosmonaut: Travels to the Republics that Tourism Forgot by Daniel Kalder.
Danziger’s Travels: Beyond Forbidden Frontiers by Nick Danziger.

Can you guess what struck me about it?

Yup, the authors are all men.

When I noticed this, I stared at the list with surprise and embarrassment. I wondered who I could have included to provide at least a vague modicum of gender balance, then realised I couldn’t think of anyone.

A perusal of my physical and electronic bookshelves led me to the shock discovery that I didn’t actually possess anything at all by a female travel writer. And the only female travel writer who sprung instantly to mind was Jan Morris whom, despite being a legend of the genre, I’ve never read.

Now, there are plenty female travel writers out there. I follow some interesting female travel writers and travel journalists on Twitter and Google+, and have read many wonderful blog posts, articles and so forth from them. But I’ve not read any female-authored books of – to use the genre’s poncy name – travel literature.

Why? Well, to be honest I don’t know. For sure it’s a genre and industry dominated – like so many – by men. So it’s understandable that I will have read mostly male output. But to recall having read no female travel writers’ books at all seems absurd.

Not least when women are perfectly as capable of seeing, exploring and showing the world through their eyes as men are. Indeed, I don’t doubt that in some ways they might be better and often, at the very least, refreshingly and necessarily different from the genre norm. But for some reason, I’ve just not read any.

Am I blind to female travel writers due to an inherent bias in my head that associates credibility in the genre with maleness? Am I a victim of the industry’s own inherent bias in that I am rarely presented with any female names when I’m browsing? I don’t know. Perhaps a bit of both plus other reasons besides.

I’ll avoid the psychological self-examination and the critique of the travel writing industry, however urgent either might be (except to refer you to this very through-provoking Guardian article on author gender and reading that I read the other day).

Instead I’ll cut to the chase, this post’s obvious point for action. And this is where you, dear reader, come in.

What books by female travel writers can you recommend to me?

Don’t just brain dump a list of any old female writers you can think of. Let me do this thing justice. Post below with writers (and specific books) you think I’d actually enjoy.

The reading list I referred to above is probably a good guide to the sorts of authors, styles and content I appreciate, though it’s a broad range, admittedly.

I’m happy reading both big epic journeys and close to home adventures. I love the authoritative outpouring of country, culture or language experts as much as the exhilarating tales of folk out of their depths and beyond their comfort zones. And I love both the big, sweeping pictures of entire countries and regions as much as the small stories of details spotted and individuals met along the way.

I am less fussed about reading stories of physical endurance where the intensity of the task undermines any sense of place, but am certainly open to good ones that convey more than self-absorbed grunts and sweat.

I enjoy both the cerebral and the witty, though serious bonus points if they manage both. I tend towards modern titles and the contemporary world, though I know I should read more classics of the genre. And finally my bookshelves would suggest I’m a Europhile and aspiring Middle East-ophile, so books about other parts of the world will have to be compelling to keep my attention.

So that’s my challenge. Well, and now it’s yours, if you’re willing.

My only caveat is that I don’t have nearly enough time for reading these days as I’d like, so it may take a while for me to read even a tiny proportion of what’s suggested to me.

But I’ll be grateful for the inspiration and the motivation. And depending on your responses, I’ll commit to reading an ambitious number – and perhaps blogging my progress and writing reviews as I go. Thank you in advance.